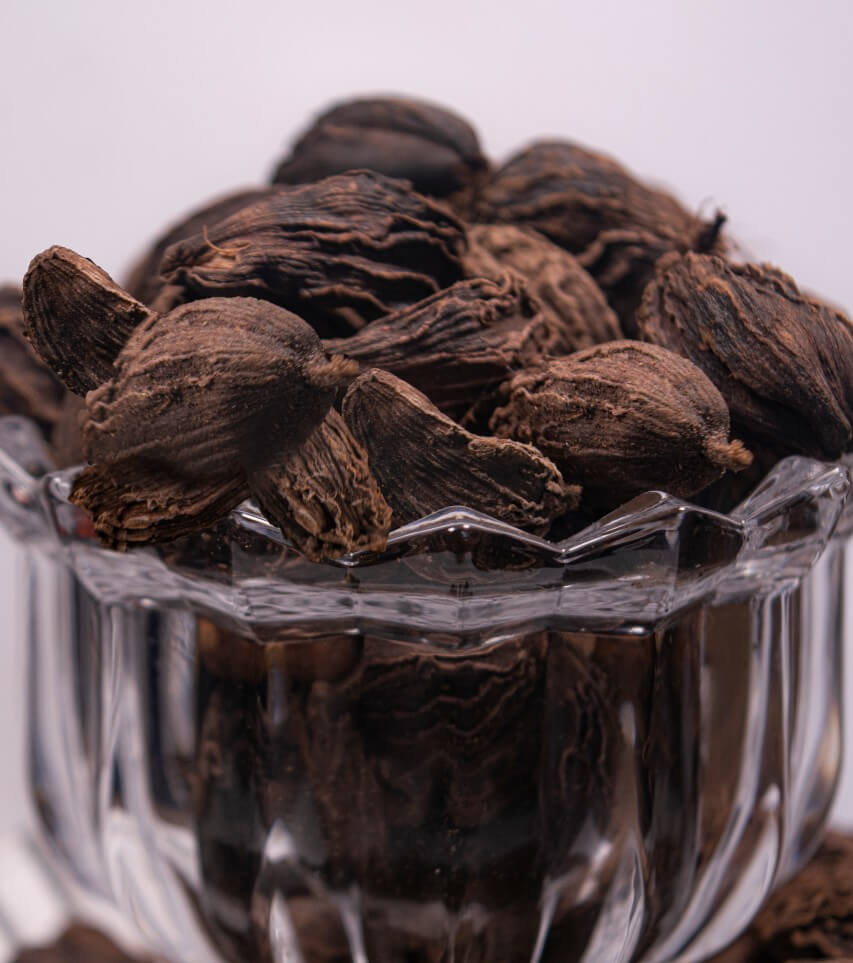 Large cardamom (Amomum subulatum Roxburgh), a member of Zingiberaceae family under the order Scitaminae, is one of the most important cash crops cultivated in the sub-himalayan state of Sikkim. Sikkim is the highest producer in India holding a share of 70% of the Indian market. There are few cultivated varieties. Besides, there are several sub-varieties or strains which are named in local dialects of Lepchas, Bhutias and Nepalese. Among them important ones are: Sawney, Ramsey, Dzongu Golsey, Varlangey, Golsey, Ramla, Seremna.Sikkim is the largest producer of Cardamom in the world after Guatemala.